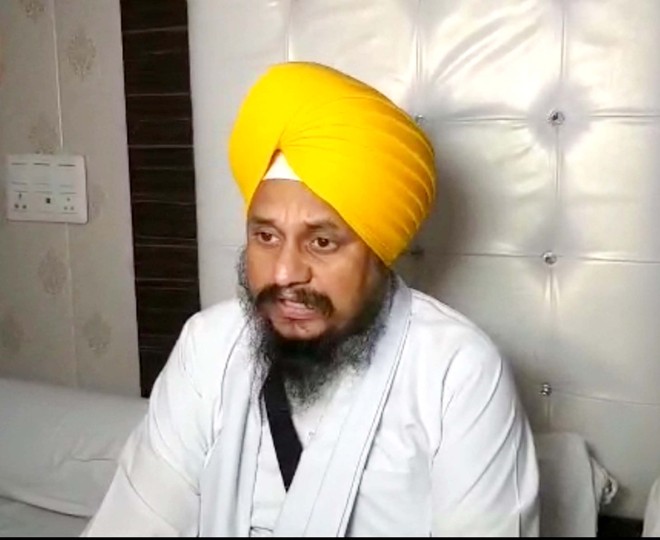 The Jathedar further alleged that several members of the Sikh community were being lured with money for conversion.

He said, “Conversions of innocent Sikhs into Christianity fold is a direct attack on internal matters of the Sikh community and this is intolerable.”

Singh further said the Shiromani Gurdwara Parbandhak Committee (SGPC) has received many complaints in this regard.

He laid emphasis on taking some steps for prevention of alleged forced conversions.

The SGPC has taken a serious view of it and has recently launched a ‘Ghar Ghar Andar Dharamshal’ to stop forced conversions, said Singh.

“Sikh preachers have been given the task to visit all the bordering villages of Punjab to distribute Sikh religious literature, including historical books and other materials free of cost. Besides, all gurdwaras (Sikh shrines) in the border villages are also being extended help to counter the conversion mission of Christian missionaries,” he said.

When contacted, Bishop of Diocese of Amritsar, Church of North India, Pradeep Kumar Samantaroy rejected the claims as “baseless”.

“This is absolutely wrong and baseless allegations. Christians never believe in forced conversions as it is against the principles of Christianity. We are open to criticism, but I asked them to come forward with facts and even quote any single example of forced conversion,” he said.

“If anything is found, the matter is to be investigated by any independent agency or NGO. Every religion has a right to preach and many people including Sikhs and non-Sikhs with their own sweet will join us, but we never force or pressurise them to adopt Christianity,” he added.