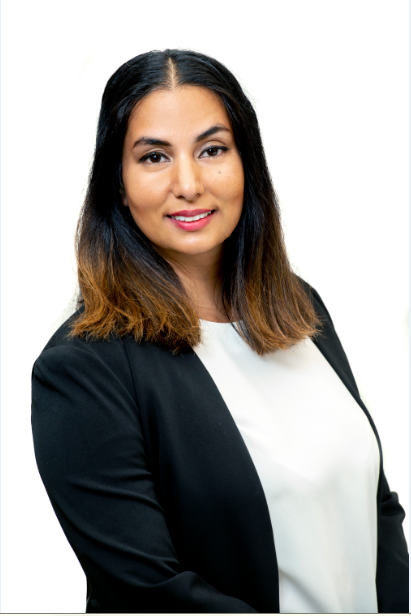 According to Vancouver Sun’s news report “five of the seven Liberal leadership campaign teams wrote to the party on Jan. 5 alleging they found membership documents that appear to contravene the rules, and they suggested that the party’s current audit process is not robust enough to properly investigate their claims. A separate but similar letter was sent by a sixth leadership campaign team.”

Sharmawhile expressing concern about these allegations said, “It is deeply troubling that five of the seven leadership candidates are making such serious allegations. This casts a shadow on the entire leadership campaign and the democratic process. I urge the BC Liberal Party to take these allegations seriously and send the allegations to a credible third party so they can be subject to an independent investigation,” said.

theBreaker.news posted on its website (the link of the website was also mentioned in Sharma’s statement) that it had obtained exclusively a copy of a Jan. 5 letter written by campaign managers for five of the contestants to the Leadership Election Organizing Committee. They claim the election could be tainted by thousands of illegitimate memberships.

“We are collectively concerned about the potential for voter fraud, the current audit process, and the risk of catastrophic reputational damage to the party, party staff, LEOC, the executive and all of us if this race is perceived as anything less than free and fair,” said the letter, which was signed by managers for leadership hopefuls Gavin Dew, Michael Lee, Renee Merrifield, Ellis Ross and Stan Sipos.

The most serious allegations say that names of newly signed members are attached to addresses of businesses, not residences, including a forest service road. Campaign managers for Ellis Ross, Michael Lee, Renee Merrifield, Gavin Dew and Stan Sipos signed the letter to the committee, Sharma said.

Leadership front runner Kevin Falcon and Val Litwin did not sign the letter.

“This isn’t the first time accusations of improper tactics were made against a BC Liberal Leadership campaign. According to a Glacier Media investigation in April 2021, Falcon’s 2011 leadership campaign was accused of using addictions patients at a facility near Prince George as campaign workers. That same clinic received funding from the BC government while he served as health minister,” Sharma said.