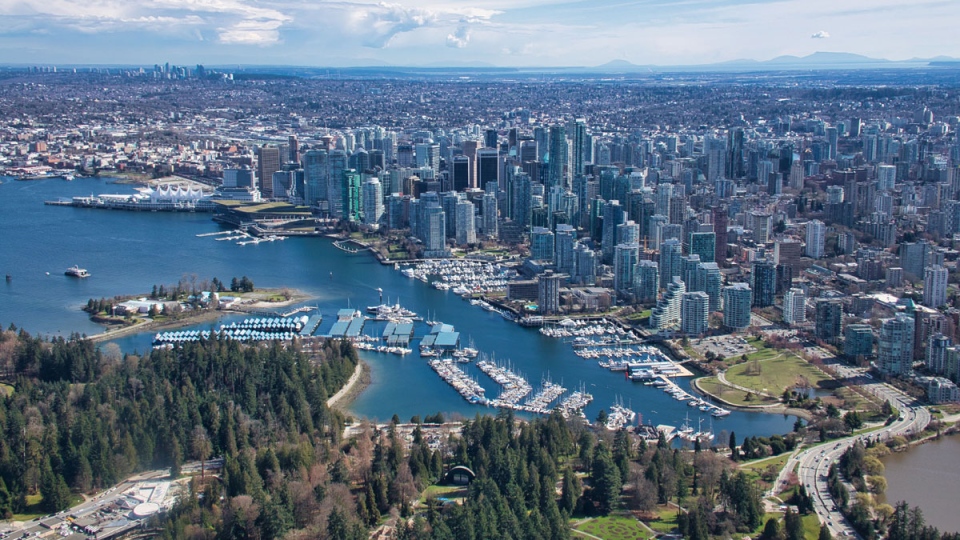 VANCOUVER – Everything ground to a halt in April because of COVID-19, and so did Metro Vancouver’s real estate market. There were 1,109 homes sold in the region last month, the lowest April sales totals since 1982.

“For the whole month of April I got one phone call,” said Vancouver realtor David Hutchinson, who has five active listings. “People are on the sidelines a lot more. They’re watching the news, they don’t know what to do. So basically everything is standby mode. They’re just waiting to see what happens.”

“Sellers are far more cautious than buyers right now, because sellers have more to lose, ‘cause its their home,” said Vancouver agent Keith Roy. But he did find a buyer for one of his clients.

After reducing the price just over seven per cent, Roy got four offers on a home on Southwest Marine Drive during the last week of April. It’s under contract with condition removal expected in mid-May.

“I cant imagine a circumstance where the May stats are worse than the April stats,” said Roy. “We’re feeling a sense of return to activity, people are going outside again, clicks on my listings are up.”

Hutchinson is still waiting for nibbles on his properties. He thinks buyers are waiting for a deal. “May is going to be an interesting month, we know April sales completely dropped off but prices remained firm. What I’m wondering is if in May we see prices drop off,” he said. “If you have a seller who needs to sell, you’re gonna have to reduce the price to get that motivated buyer in.“

Roy believes thats likely to happen in the short term, saying “H=homes that were listed pre-COVID seem to have reductions in the market of  eight to 10 percent to get activity on them.”

Yoga teaches us how to lead a balanced life

Hinduism is not a religion but a Way of Life