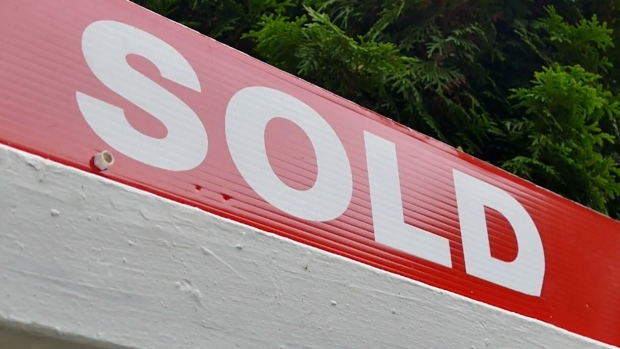 New listings in September were 1.2 per cent below the 10-year average for that month. However, the REBGV says sales last month were more than 20 per cent above the decade average for September.

VANCOUVER – House prices have gone up across the Lower Mainland region again, and demand continues to outstrip supply, according to the Real Estate Board of Greater Vancouver.

It says the cost of buying a place jumped more than 13 per cent last month compared to September 2020. The board says the big issue is the lack of homes on the market, reported News 1130..

“The summer trend of above-average home sales and historically typical new listings activity continued in Metro Vancouver last month. Although this is keeping the overall supply of homes for sale low, we’re not seeing the same upward intensity on home prices today as we did in the spring,” Keith Stewart, REBGV economist, said.

“Home price trends will, however, vary depending on property type and neighborhood, so it’s important to take a hyperlocal look at your location and property category of choice before making a home buying or selling decision.”

New listings in September were 1.2 per cent below the 10-year average for that month. However, the REBGV says sales last month were more than 20 per cent above the decade average for September.

It’s a similar situation in the Fraser Valley where listings are down and prices are up.

The Fraser Valley Real Estate Board says while overall decreased in September compared to the month before, “total sales reached the second-highest levels for the month of September in the 100-year history” of the FVREB.

Demand continues to be a challenge across the Lower Mainland, with the REBGV saying inventory remains “insufficient” to meet the demand in the current market.

“While we’ve seen a solid increase in new listings compared to August, market conditions continue to be challenging for buyers,” added Larry Anderson, president of the FVREB. “Considering the demand across the region, the increase is simply not enough to bolster the inventory required to create greater balance in the market.”