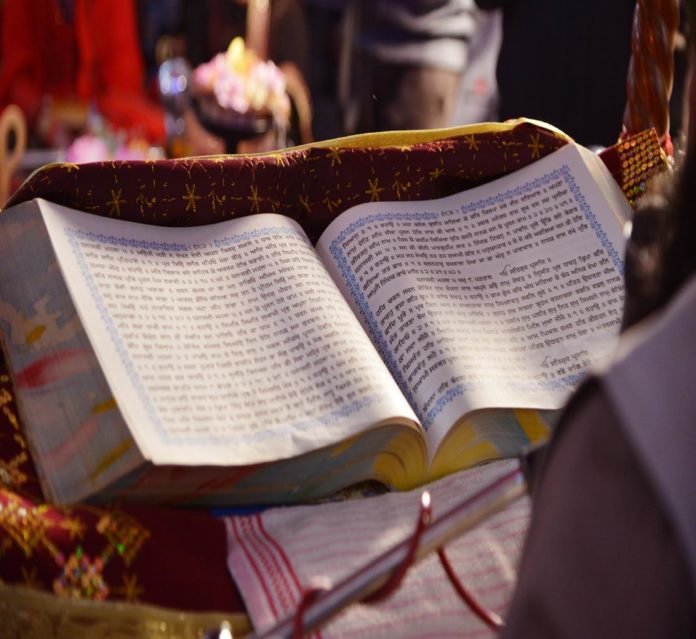 AMRITSAR – To prevent violation of “maryada” (code of conduct) while transporting Guru Granth Sahib “saroop” overseas, the Shiromani Gurdwara Parbandhak Committee (SGPC) has decided to set up printing press units on foreign soil to print the holy scriptures. Besides, the SGPC will make arrangements for sending the “saroops” to different states across the country.

SGPC president Bibi Jagir Kaur, after an executive committee meeting, said: “With apprehensions of ‘maryada’ violation, the ‘saroops’ will be printed in different countries under the supervision of the SGPC. Apart from the US and Canada, printing units would be established in Europe, Australia and New Zealand. Support of overseas ‘sangat’ and gurdwara management committees will be there for the task.” She said the demand for 100 ‘saroops’ for different gurdwaras in Gujarat had been accepted and the SGPC would take the ‘saroops’ to the state by a special bus.

She offered to accommodate the Sikhs who were being evacuated from trouble-torn Afghanistan. The SGPC has declared the setting up of a portrait of US Sikh police officer Sandeep Singh Dhaliwal, who was killed in the line of duty in 2019, at the Central Sikh Museum. The SGPC has given Rs 10 lakh for a memorial to Dhaliwal at his native place here. Dhaliwal had contested with the US authorities for allowing the Sikhs in uniform to wear turban while in service.