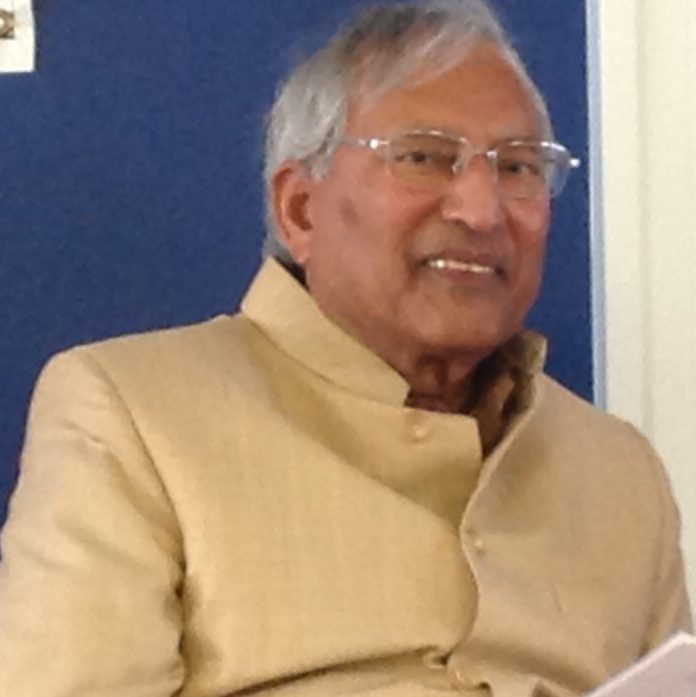 The World Interfaith Harmony was proposed to UNO by HM Abdullah II, King of Jordan, and it was unanimously passed in General Assembly of UNO on October 20,2010. The first week of February was designated for its celebration.

People of interfaith celebrate it by organizing various events to promote interfaith all over the world. Actually, interfaith movement is quite young and most of the developments occurred in last 70 year but it is getting popular day by day.

Interfaith is not a new religion but works for the wellbeing of all religious people.

The Global Clergy Association, Multifaith Action Society and Northwood United Church of Surrey have been jointly celebrating it since 2012 by  organizing an interfaith conference and peace prayer. This year a virtual conference was organized on February 5,2022 at 1.30 PM. The theme of the conference was “Covid and Keeping Our Faith”.

The chair of the conference Acharya Dwivedi opened the event with his welcoming speech, followed byan introduction of the MC-SomwatiUrmila Das who is a spiritual leader and trained Yoga teacher.

Susan Kerr, the president of Multifaith Action Society gave the closing remark. Acharya thanked the speakers, faith leaders for peace prayer, Urmila Das for her graceful and impressive role as a Master of Ceremony,Marcus Hynes, Manager of MAS for his efficient technical support, and participants.