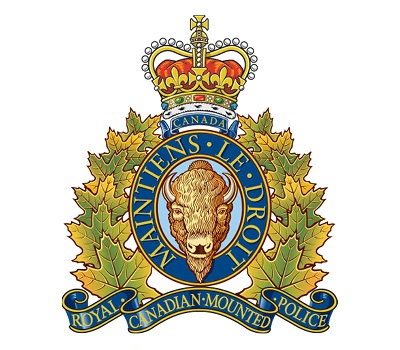 Surrey RCMP is updating the public in regards to two separate investigations, where skeletal remains and partial human remains were located in different areas of the city. The remains have now been identified.

On September 20, 2021, partial human remains were located in a wooded area near the 8000-block of 148A Street (Initial release). An investigation into the found remains identified them as a man reported missing in February 2020.

On October 12, 2021, Surrey RCMP began an investigation into found skeletal remains located in Newton near 152 Street and 64 Avenue (initial release). The remains have been identified as a man who was reported missing in January 2021. The man was 32-years old at the time of his disappearance.

The two investigations are not connected and criminality is not believed to be a factor in either death. Both investigations have been turned over to BC Coroners Service. The families of the deceased men have been notified.