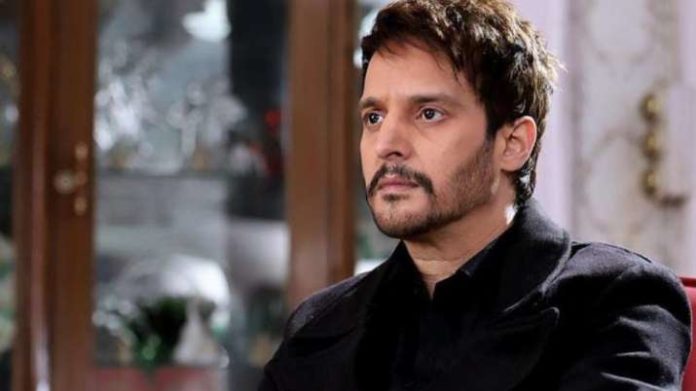 Mumbai: Actor Jimmy Sheirgill opens up about the reports going around about his television debut and says it is too early to reveal anything as nothing has been finalised from his end.
As per sources, ‘Udaariyaan’ producers, Sargun Mehta and Ravi Dubey are all set to come up with a new show, titled ‘Swaran Mandir’, which is going to be a family drama. It is about a couple who are abandoned by their young children at an old age.
The makers have approached well known actor Aman Verma and later Jimmy for the show to play a lead role. But Jimmy has not signed any contract, and neither Aman said ‘yes’ for the show.
Jimmy told IANS that Sargun and Ravi just narrated the idea.
“I have done a Punjabi film, ‘Jindua’ many years back with Sargun, so I know both of them for quite a long time. They narrated an idea to me but beyond that no contract has been signed yet. This is too early to say anything as things have not moved ahead. I don’t know how this news came out. In fact, I am also shocked that without any confirmation, these reports are going around,” he says.
On his interest in doing television shows, the actor adds: “I have been occupied with movies and web shows like ‘Your Honor’, so doing a television serial that too if it continues for years is not possible. Of course, if something interesting comes for a short span of time, I can think of being part of it.”
Jimmy started his career with the movie, ‘Maachis’ and later did movies such as ‘Mohabbatein’, A’Mere Yaar Ki Shaadi Hai’, ‘Munna Bhai M.B.B.S’ and also ventured in web shows among which recent one is ‘Your Honor’.