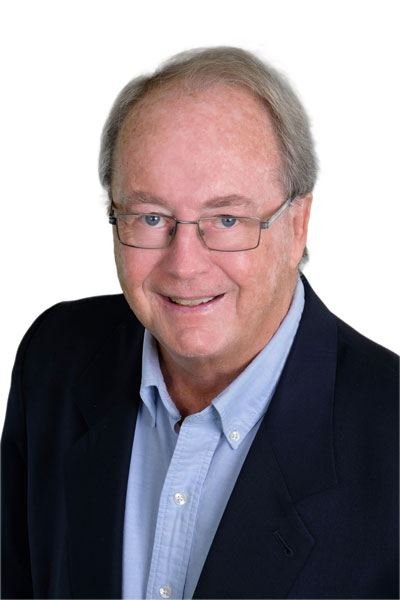 The 13 mayors representing more than 55 per cent of British Columbians are once again calling on the Provincial Government for the urgent implementation of complex care housing solutions to support the most vulnerable residents in their communities. They released a video to reiterate their call.

Since being formed in the summer of 2020, the mayors have been in conversations with the Ministries of Mental Health and Addiction, Health, Housing, Municipal Affairs, Social Development and Poverty Reduction, and Justice, advocating to see appropriate housing and supports for people with complex needs to be operational in a matter of months, not years.

Urging the Province to take immediate action, the video highlights the strain that leaving those with complex needs out on the streets is having on our communities and on the vulnerable people requiring care.

“We know the Province is acting on a complex care housing framework, and we appreciate that we were invited to participate in the early formative conversations as the Province developed the model of care. We are hopeful that the provincial government will make an announcement soon,” said Lisa Helps, Mayor of Victoria and BCUMC Co-Chair. “We can’t stress enough how urgently our communities need this complex care in place.”

Local retailers, restaurants and hotels, who have already been hit hard by the COVID-19 pandemic, are also experiencing the frontline impacts of the gaps, with increased erratic behaviour, open drug use, crime and theft occurring outside their place of business.