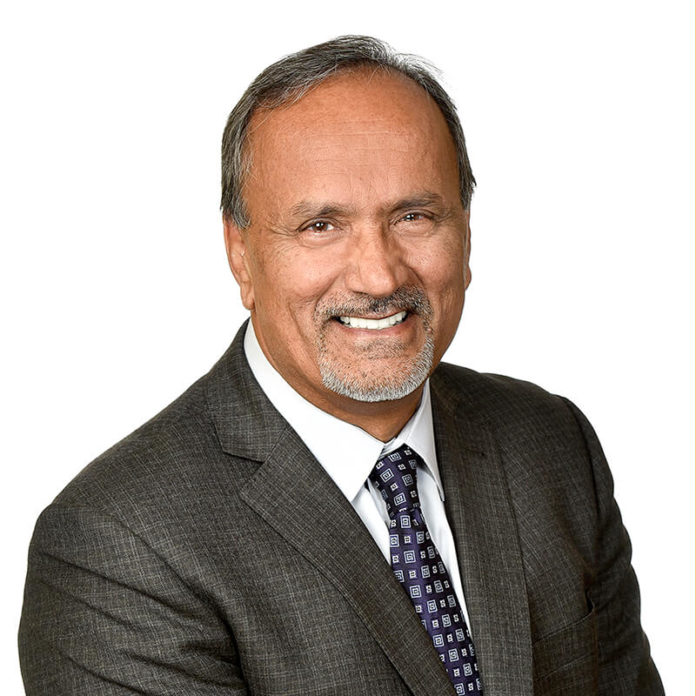 VICTORIA: Surrey-Newton MLA and provincial labour minister Harry Bains has stated that he will not be running for mayor in the upcoming civic election this fall.

During an interview with Surrey Now_Leader newspaper, he said he toldthat he would “think” about running for mayor. But later on, he issued a statement in which he said he remained committed to serving people of Surrey as an MLA.

“While I thank the people in the community who urged me to run for Mayor of Surrey in the next municipal election, I remain committed to the province and making a stronger BC through my work as an MLA & in cabinet. I am so incredibly humbled by the support from community members,” he said.

“After much consideration, I believe the best way I can serve people in my Surrey community and people across BC is to continue to work hard to improve conditions for workers, improve services we rely on such as health & education, build a secure future & make life more affordable.”

“Again, I want to thank the community for continuing to put your trust and confidence in me. I could not be more honored to have received your encouragements,” Bains said.